Bitcoin is the first decentralized digital currency. The management of transactions and the issuance of bitcoins is managed collectively by the Bitcoin network and its users. Therefore, it has no central bank or single administrator. Bitcoin is the first digital-only money. The symbol for bitcoin is BTC or XBT. The pictorial symbol is ₿. Bitcoin is also referred to as a cryptocurrency as it’s transactions are encrypted or protected using cryptography.

Advantages of Bitcoin as a digital currency

Bitcoins are transferred directly from one person to another. This transfer method is called a peer-to-peer electronic cash system. With regular (fiat) currency, money transfers are done through middle men including your bank, recipient bank, central banks and sometimes intermediary banks.

This has two distinct advantages

With only two participants, the transfer of bitcoins from one person to another is faster than using the traditional banking system. An average money transfer usually takes 1 – 4 business days while a bitcoin transfer takes less than an hour.

The peer to peer transaction removes all the middlemen. Each banking middleman, e.g intermediary bank, payment processor, charges a price for their services and removing them significantly reduces transaction fees for Bitcoin transactions.

Ease of Use – Can be used in every country

Unlike US Dollars, British Pounds or Euros, bitcoins don’t have a geographic region of operation. They can be used everywhere; in any country as long as there is an internet connection.

First of all, you don’t have an account with bitcoin. You will have a bitcoin wallet. Since the bitcoin network is decentralized, your account can not be frozen.

Using bitcoins does not require you to fill KYC (know your customer) form. Bitcoins also don’t have any transfer limits. However, maintaining a bitcoin wallet on a regulated cryptocurrency exchange like Coinbase, requires personal disclosures and may have limits on transfers.

Bitcoin as a digital currency was created in January 2009 by an unknown person or group of people named Satoshi Nakamoto. However, on August 18 2008, bitcoin.org was registered to Satoshi Nakamoto, but today, according to Investopedia, the domain is “WhoisGuard Protected”. This means the identity of the person who registered it is not public information. On October 31, 2008, Satoshi released his whitepaper on Bitcoin called “Bitcoin: A Peer-to-Peer Electronic Cash System“.

A bitcoin is generated or created through a process called bitcoin mining. The first bitcoin block was mined in January 9, 2009. This first block is called the genesis block or Block 0. The following text was added to the genesis block. It reads, “The Times 03/Jan/2009 Chancellor on brink of second bailout for banks.” It is unknown what the purpose of this text was but it proves that Block 0 was mined on or after that date.

First off, to use Bitcoins, you need a digital wallet. This is where your bitcoins are stored. Your wallet can be stored on your phone, mobile device, app, computer or a physical bitcoin wallet. A bitcoin wallet is software connected to the bitcoin blockchain that allows you to send, receive and store bitcoins.

There are 2 types of bitcoin wallets. Hot and Cold wallets.

These are the most accessible and convenient bitcoin wallets as your wallet and its private keys are stored on the internet or application platform of your wallet provider. Despite their ease of use, mobile and web wallets are the most susceptible to hackers and thieves who might get access to your phone’s passcode. If someone has access to your phone, they can send a “forgot password” message and receive a “change your password” code to login and send your bitcoins to their addresses.

Most cryptocurrency exchanges fall under web wallet classification. Most crypto exchanges are continually beefing up their security, but absolute protection remains difficult. As recently as a few days ago, there was a major cryptocurrency theft of $600m from Polynetwork.

You should always use 2 Factor Authentication or your fingerprint to get into your mobile or web wallet for added security. Mobile bitcoin wallet apps can be downloaded on your iOS App Store or Android Play Store.

Here are a few popular web and mobile wallets.

It is recommended to use a desktop wallet that encrypts your private key and account recovery phrases.

Hardware bitcoin wallets are the most secure way to store your bitcoins as they are much less susceptible to hacks or internet theft.

However, due to their nature, you must never lose your hardware wallet. If you do, your bitcoins are gone forever.

There are a few popular cold bitcoin wallets

Unlike a digital wallet, a bitcoin address can not hold a balance. A bitcoin address is not meant to be permanent and it is recommended to generate a new address for each bitcoin transaction to make your transactions harder to trace.

Bitcoin Addresses are 26 – 35 alpha-numeric (numbers and letters) characters. These bitcoin addresses begin with “1”, “3” or “bc1”. There are several bitcoin address formats today:

P2PKH stands for Pay to Public Key Hash. This is the legacy or original bitcoin address format. 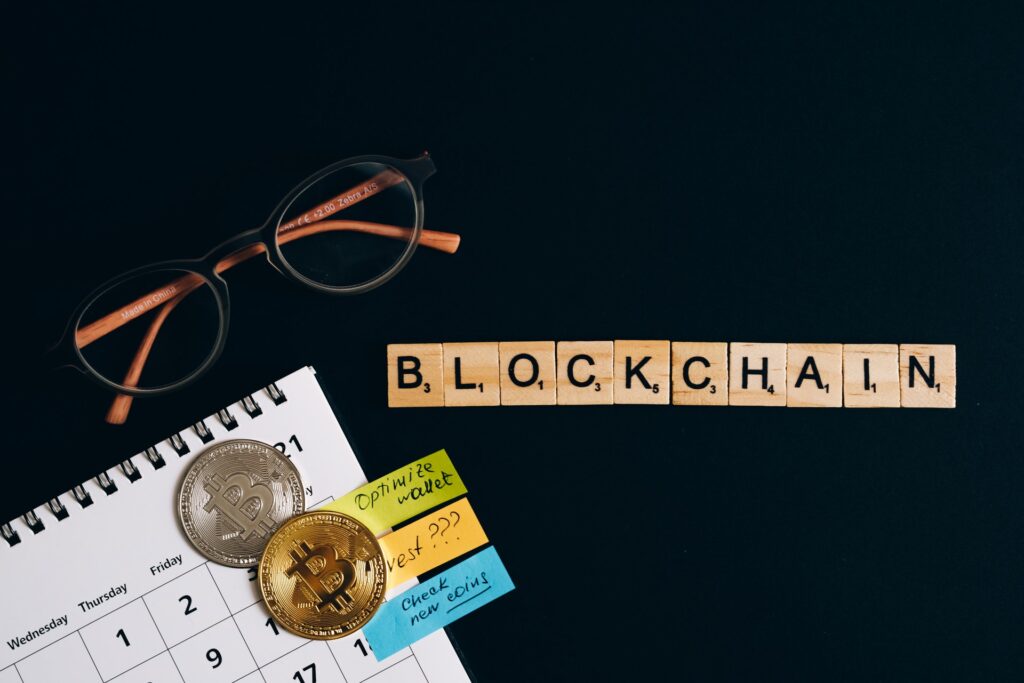 At any given time, there are thousands of unconfirmed transactions on the Bitcoin blockchain (bitcoin network). To check the status of your unconfirmed Bitcoin transaction, go here. You can search for your transaction using your wallet address or block hash.

The Bitcoin whitepaper is a 9 page document titled, “Bitcoin: A Peer-to-Peer Electronic Cash System.” It was written by Satoshi Nakamoto. It outlines how the bitcoin payments system works. Click here to read the original whitepaper.

Bitcoin, itself, does not have an official website since it is an open source software with no central authority, however Bitcoin.org is an online resource dedicated to helping new Bitcoin users understand how it works. The domain was first registered to Satoshi Nakamoto before he left the project.